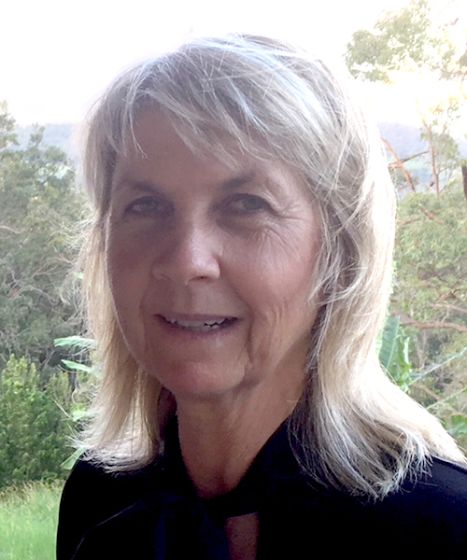 As a workplace concern, EMF Wireless radiation is not ‘on the radar’ for many TCM practitioners but it should be! Current safety standards continue to be based on outdated threshold limits for THERMAL-ONLY biological effects. As a result, EMF Wireless devices have proliferated the planet with totally inappropriate emission levels. These levels fail to integrate the growing weight-of-evidence warnings about the disastrous NON-THERMAL health effects! Lloyds of London – the biggest Insurance market in the world – will not accept liability for ‘Wi-Fi Injury’ associated with Wi-Fi devices. Lloyds has done its homework on both THERMAL and NON-THERMAL effects and thresholds. National standards are far from unified, especially since the release of the National Toxicology Program (NTP) Study in 2016. This crucial 10-year Study confirmed the causal link between tumours of the Brain and Heart and excessive exposure to 2G and 3G mobile phones. Now the world is facing the 5G threat which will add to the aggregate burden of EMF radiation from digital meters, routers, and wireless devices in the community. EMF wavelengths cannot be effectively blocked but they can be avoided or have their impact lessened to a degree. TCM practitioners need to educate themselves on this urgent health and safety issue, even if it means learning new technical jargon and contradicting the public perception of safe-use technology. In this way, they have the chance to lead the health industry.

Course Notes: Notes are provided with this course.