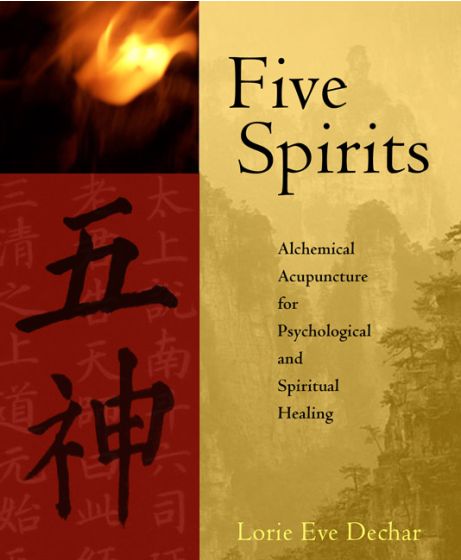 The Five Spirits themselves can be understood as the Taoist version of the chakra system of Vedic India. Like the chakras, the spirits exist as centers of consciousness in the subtle body rather than as structures in the physical body. Just as each chakra relates to a particular level of consciousness, each spirit relates to a particular aspect of human awareness, a particular vibration or frequency of psychic energy. An understanding of the Five Spirits is the key that opens the doorway to the mysteries of Taoist psycho-spiritual alchemy. By taking advantage of the discoveries of Western archetypal psychology and new discoveries about the mind and nervous system, we can decipher the Five Spirits and reorganize the system in a way that has proven to be clinically invaluable in treating psychosomatic, emotional, and psychospiritual distress.