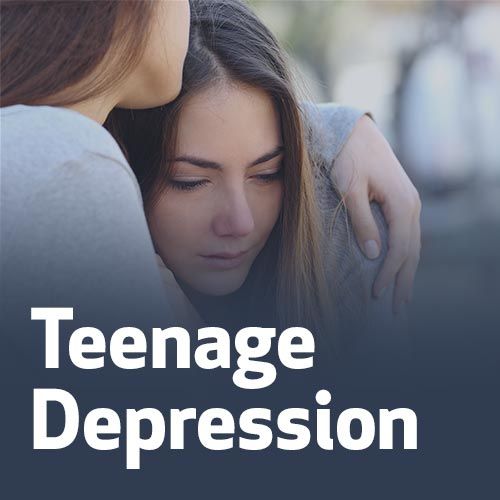 Teenagers require a different approach than both younger children and adults. Adolescence is a time when yin, yang and qi are going through a process of 'recalibration'. It is also a time when mental-emotional problems frequently arise. This course looks at the changes that are going on in teenagers from a TCM perspective. It discusses the causes of disease that are most prevalent for 21st century teenagers in the west. It also looks at two of the most commonly seen pathologies that arise in teenagers and contribute to poor mental health. Working with teenagers requires more than purely a knowledge of TCM pathologies, however. This course discusses some key principles of working with teenagers in the clinic, and how to build rapport with them. Through case histories, it suggests an effective and sensitive approach of working with teenagers whose mental health is suffering, as well as particular treatment protocols that may be included as part of their treatment.