Prescribing Poisons for Healing? A Lesson from Traditional Chinese Pharmacy 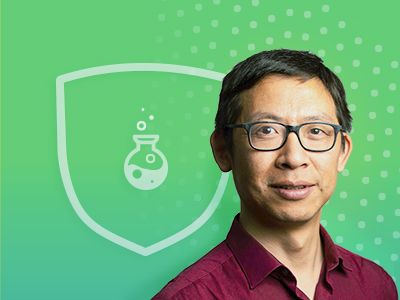 TAKING THIS COURSE, YOU WILL

At first glance, medicine and poison might seem to be opposites. But in China’s formative era of pharmacy (200–800 CE), poisons were strategically deployed as healing agents to cure everything from chills to pains to epidemics.

This talk explores the ways physicians, religious devotees, court officials, and laypeople used powerful substances to both treat intractable illnesses and enhance life. It illustrates how the Chinese concept of du—a word carrying a core meaning of “potency”—led practitioners to devise a variety of techniques to transform dangerous poisons into efficacious medicines.

The talk elucidates the expression of du in early pharmacological writings, and reveal some of the key techniques in the preparation and administration of poisons in medieval China. By recovering alternative modes of understanding wellness and the body’s interaction with potent medicines, this talk cautions against arbitrary classifications and exemplifies the importance of paying attention to the specific context in which medicines become truly meaningful.