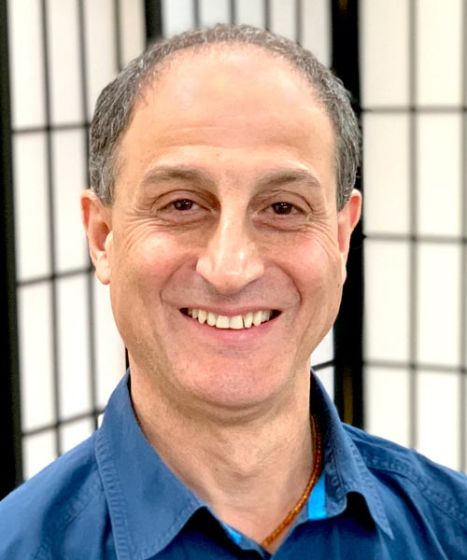 The chief feature of Dr. Manaka's protocols is the ability to treat the constitution of each patient regardless of complexity of symptoms. One of Manaka's greatest contributions to acupuncture was his development of the X-Signal System model and its relationship to meridian treatment. Dr. Manaka also formulated the Octahedral Theory of Structure-Function Regulation: This refers to the ancient yin-yang categorizations of the body into antagonistic halves, for example inferior-superior, anterior-posterior. Examples of this ancient categorization have appeared in medicine and biology. In this talk I will present an overview of his work and methodical treatment plan. He was able to bridge the world of Quantum Physics with Traditional East Asian Medicine and find a common language for East and West. Topics we will cover include: Background of Dr. Manaka; History of the Toplogy Association in Japan and the Plus-Minus School; Information Theory & General System Theory as it relates to Heaven Earth Person and disease; The X-Signal System as it relates to Qi/Ki; Yin-Yang Topology as it relates to the Octahedral model of the Extraordinary Vessels; Isophasility and the Five Elements; The use of polarity tools such as the Ion Pumping Cords and Triple By Pass Cords; The use of SSP's instead of needles; Diagnosis of the Hara/Abdomen for selection and differential diagnosis of the Extraordinary Vessels; Dr. Manaka's Mu Points; Dr. Manaka's 5 Step Protocol.

Course Notes: Notes are provided with this course.